Cubs Battle it out with Salisbury Rotary Support 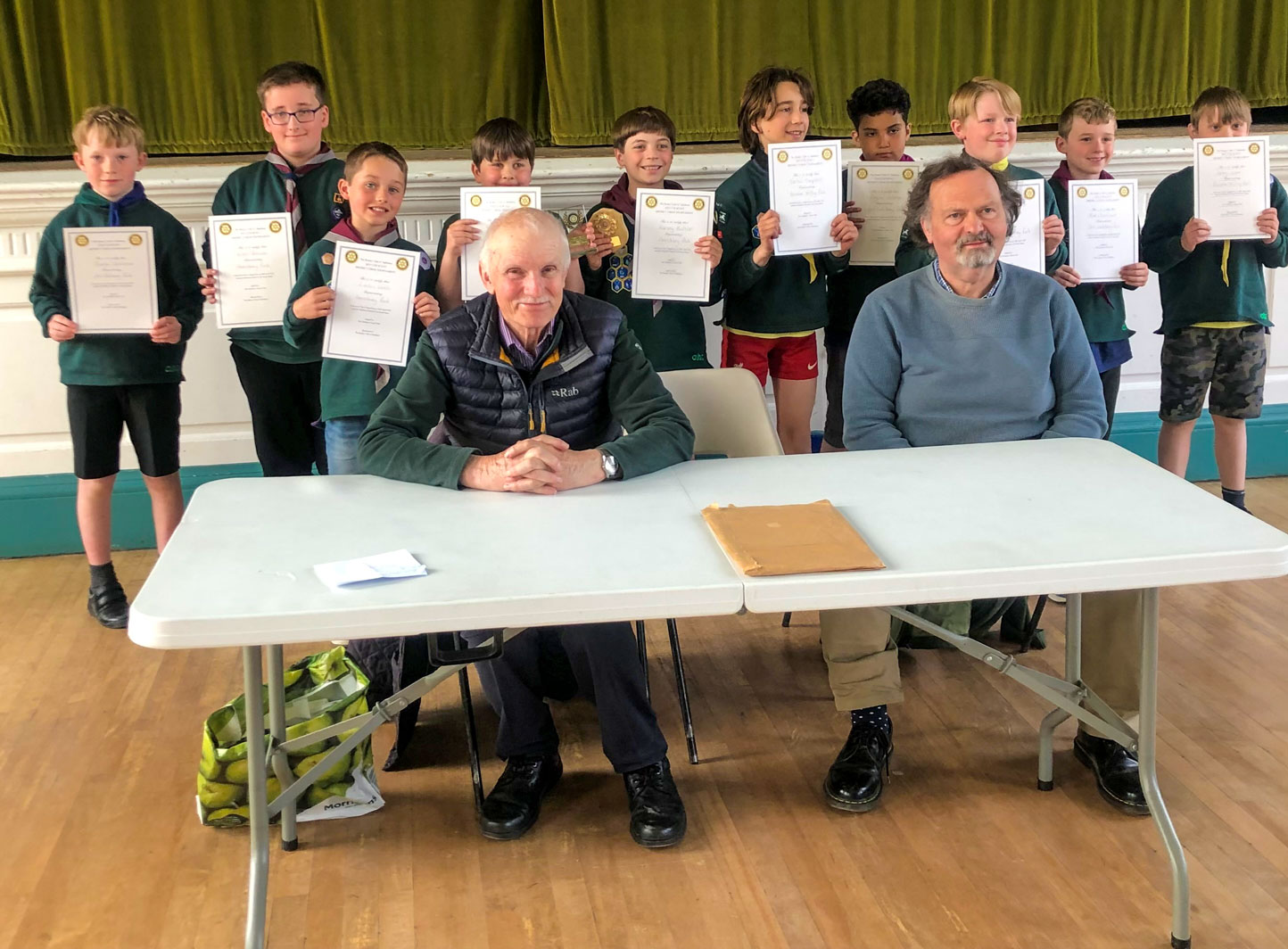 The Cubs played a total of five rounds in the competition and displayed a great knowledge of the game and some skilful moves. There were twelve cubs taking part and trophies were awarded to the overall winner and runner up as well as the to Amesbury Cub Scouts Pack who were the winning team.

Salisbury Rotary has been running the chess competition for many years and was originally started by Rotarian John Naish. A shield in his honour  – the John Naish Shield – is also presented to the winning cub pack and their name engraved on the shield each year.